You will be able to enter Guild Raid through the icon at the bottom of your Airship.

※  Only Lv.20 or above Admirals who have joined Guild will be able to participate.

Please refer to these below to enjoy Guild Raid.

▶  For only 4 hours, you will be able to attack Raid Monster, and you should defeat the monster within the time given.

▶  Your heroes who have already participated in Guild Raid before cannot participate again on that day.

▶  Raid Monsters have different skill effects from any other heroes.

※  You can choose to challenge same tier monster.

▶  If you achieve First-Kill of Raid Monster, the chance to obtain rewards will be doubled.

※  If it is not a First-Kill, you will be able to get these rewards below at 50% chance. If you fail to obtain rewards, certain amount of Eld will be given instead. 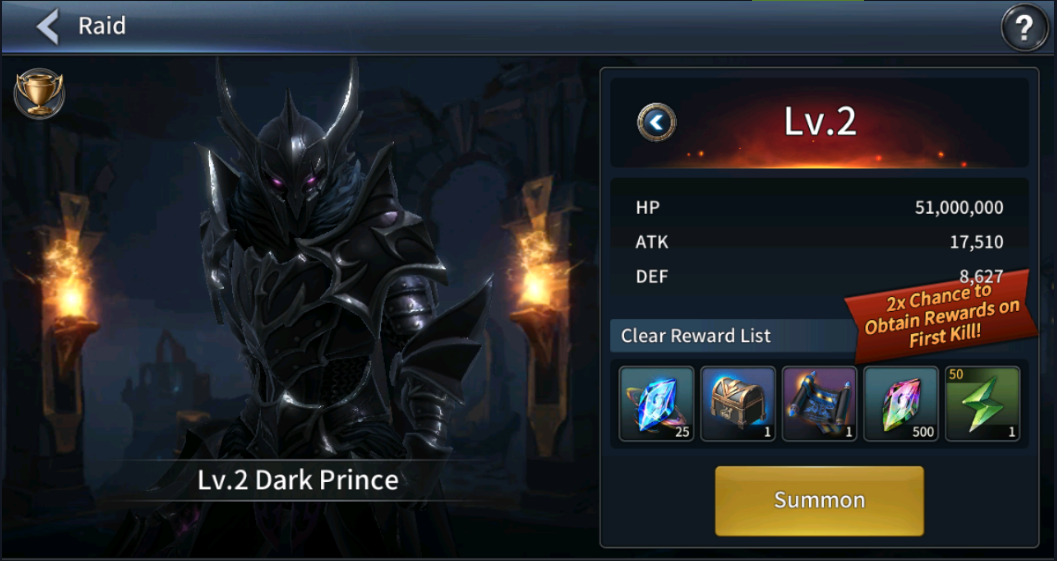 After Raid Monster is summoned by R4/R5 member, you will be able to attack the monster for 4 hours.

▶  Each guild member can attack the monster up to 6 times.

※ Please refer to that it will be counted even if you close the game during the battle.

※ You can save your hero decks for each boss.

※ You can save up to 6 decks for each boss.

▶  Your heroes who have already been used once for Guild Raid, will be able to be used from the next day.

▶  When you enter Guild Raid, time and turns given will be displayed.

※  Only 2 hours will be given, and you should give maximum damage to the monster within 25 turns. (Only your turns will be counted.)

▶  The damage you give to the Raid Monster will deduct Raid Boss’ HP after the battle ends.

▶  If you deduct all HP of the boss with your guild members, you will succeed in defeating Raid Boss. 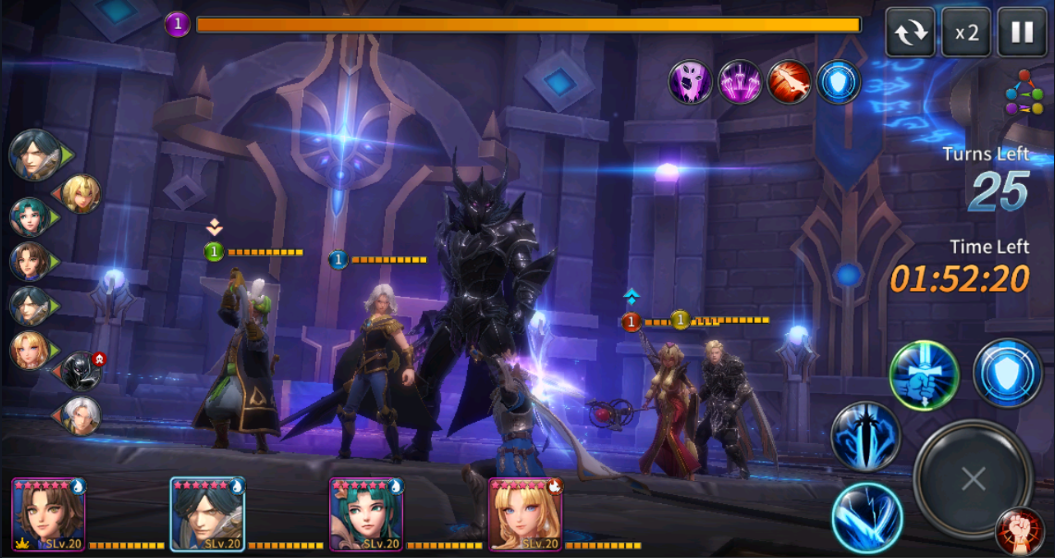 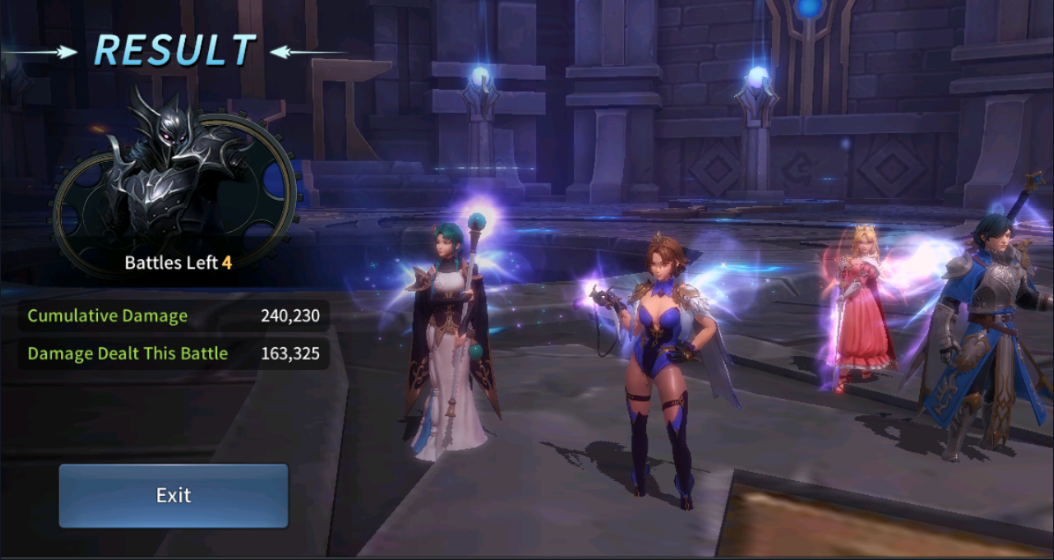 You can check out the accumulated damage your guild members give to the boss, and you will be able to see the details of each hero’s damage and their skill damage.

With the details, you can build up the best strategies with your guild members!

▶  The more damage you give, the more chances you will have to obtain rewards.

▶  Even if you give small damage to Raid Monster, you will be able to have minimum 2 chances of obtaining rewards if the Raid Boss is defeated. 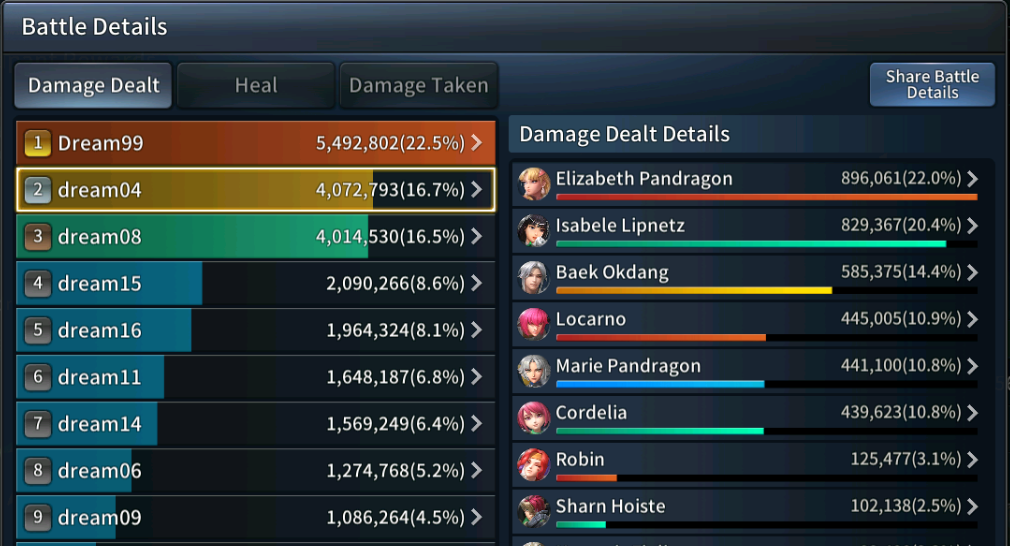 ※  If you join or re-join a Guild during Guild Raid, you will be able to participate in Guild Raid from the next day.

※ To receive clear rewards, you must give damage to the Raid Boss before it is defeated.

※ If the Raid Boss is cleared while you have a battle, it will be shown at details, but it does not affect the condition of receiving clear rewards.

You can try attacking Raid Boss through the 'Personal Training' mode.

※ It will not count the number of hero participation.

※ You cannot use this mode while the Raid Boss is summoned.